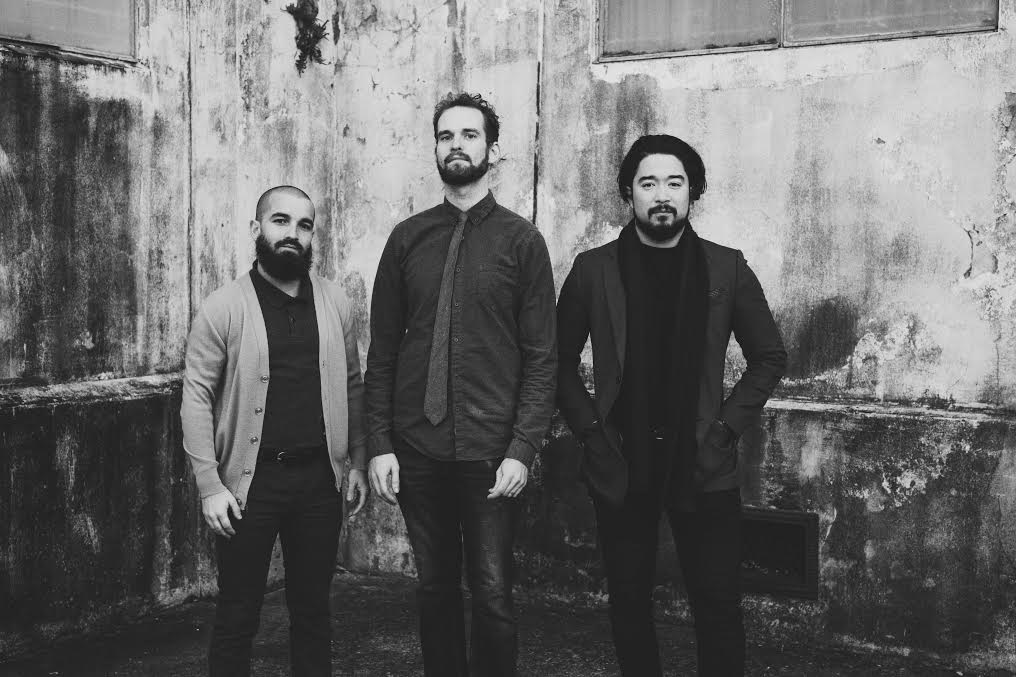 What makes EXTENDED so exciting to the jazz community in New Orleans grows out of the way, together, they create, each with an awareness of each other, including plenty of space for improvisation and interpretation. EXTENDED is Brad Webb on drums, Matt Booth on bass, and Oscar Rossignoli on piano. All of them compose for the group, and with the particular musical personalities of the group foremost in mind — an approach that has thrilled locals and will likely soon reach audiences both nationally and internationally.

Their debut LP from the spring of 2017, released on Breakfast-4-Dinner records, has received praise for its distinctive compositions and dynamic group interplay. As stated by Geraldine Wycliffe from Offbeat Magazine, “these three musicians sound as if they were destined to play with each other. Their interactions, improvisations and the seamless way their compositions flow from cut to cut feel instinctive. Extended exemplifies creativity.” Anthony Dean-Harris of NextBop writes, “it’s not an overcomplicated album because it’s composed together as a group with a harmonious sense to it. It’s nice having a piano trio album of original compositions from young pros who are of their time who found a configuration that fits.”

Following the album’s release, Extended has toured within the country and continues to play shows that leave audiences invigorated and fulfilled. As the whole world knows, the city of New Orleans knows no shortage of the highest caliber of players in the world, but in the last year locals have been thrilled to see the development of a new collective – EXTENDED – that has quickly come to find a place among our brightest stars.