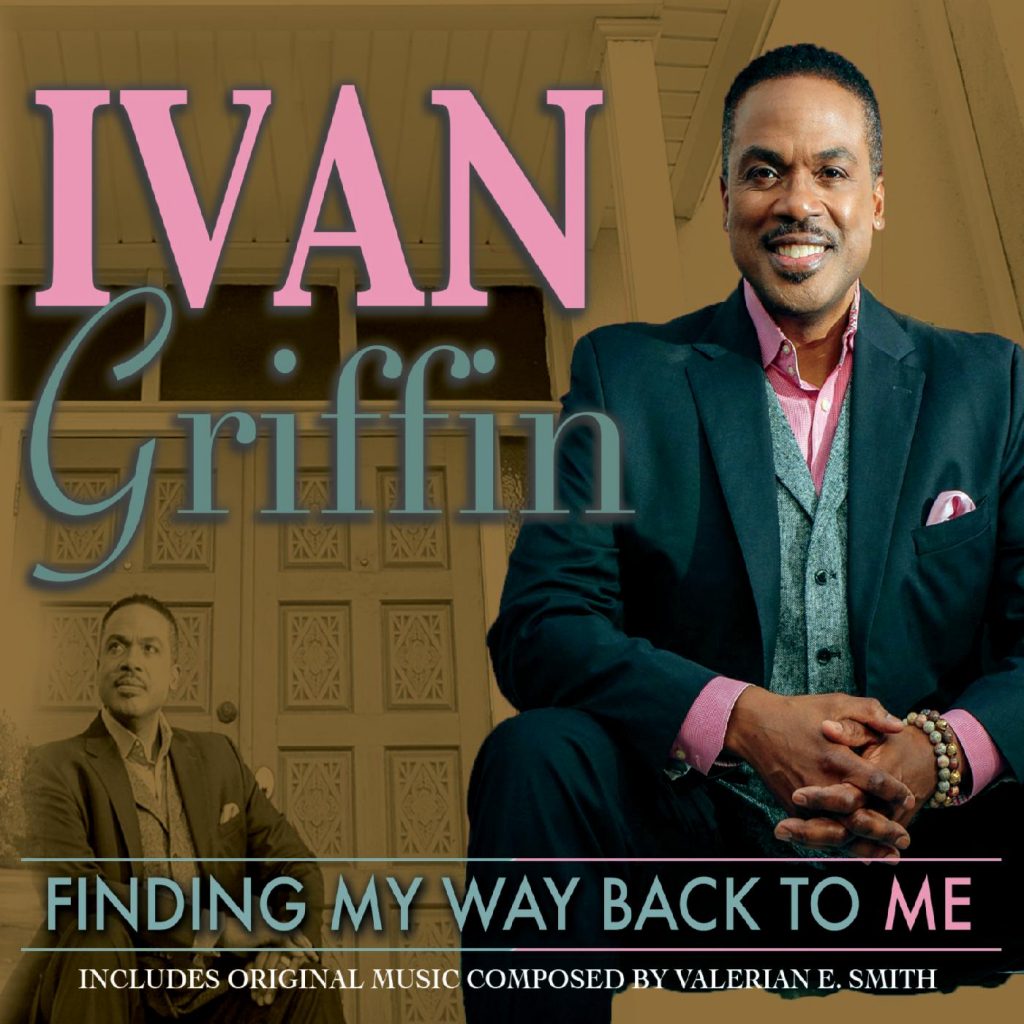 Ivan Griffin ‘Finding My Way Back to Me’ Album Release

Join us to celebrate the release of, and some live selections from Ivan’s debut album, Finding My Way Back To Me. It is a tribute to his journey from early years growing up in Slidell, Louisiana to the present. A love for various genres and styles, and partnership with former Southern University classmate Thomas Dawson, Jr., music director for the world famous Commodores and owner of Mountain Nest Recording Studios in Colorado Springs, Colorado,represent some musical influences that contributed to both his artistic and personal development.

American bass-baritone Ivan Griffin has delighted audiences in Italy, France, Germany, Spain, Switzerland, Holland, and South Africa. His operatic engagements include Lawyer Frazier in Michigan Opera Theatre’s Porgy and Bess, a role that he was invited to reprise during a European tour of the opera. Ivan made his Spoleto Festival USA 2016 debut in the role of Robbins in Porgy and Bess. Additionally he has appeared as Lucien Aubry in Minette Fontaine with OperaCréole. His concert, Songs of A People: Music of the African-American Experience, was a feature at both Marigny Opera House and Trinity Episcopal Church Artists Series in 2015.  He also had the pleasure of performing the National Anthem on November 19, 2017 for the New Orleans Saints vs. the Washington Redskins game in the Mercedes-Benz Superdome. Other engagements have included recitals across North America,  writing and composing song cycles, and making musical theater appearances.