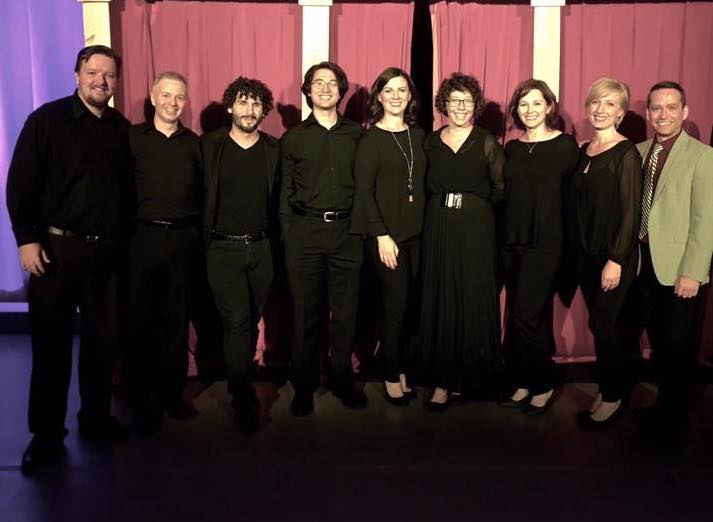 Krewe de Voix presents a program of French Baroque music as it may have been heard in New Orleans in the first decades after its founding.  Featured will be excepts from the Ursuline Manuscript, which was copied in 1736 in France and given to the New Orleans Ursuline nuns in 1754.   Also featured: Andre Campra’s Missa Ad Majorem Dei Gloriam and the rarely heard chants from Guillaume-Gabriel Nivers’ Graduale Romanum of 1687. Suggested donation: $15