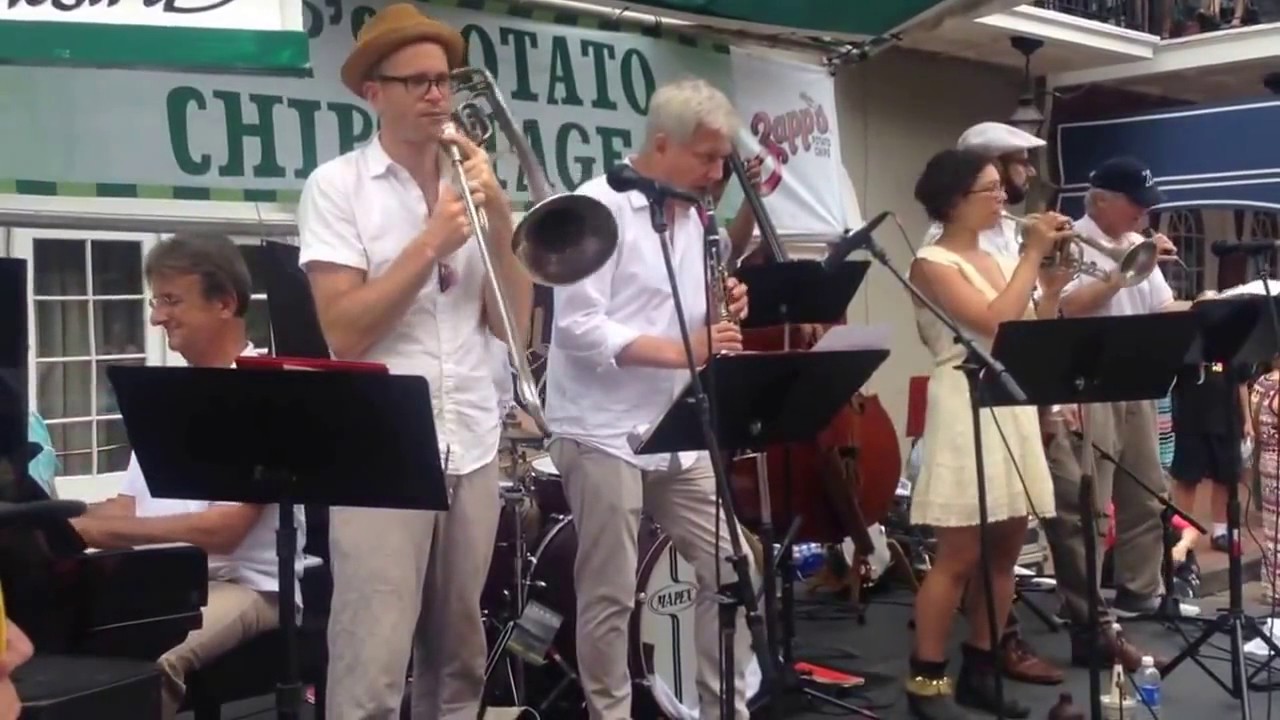 Orange Kellin’s New Orleans DeLuxe Orchestra is an eight-piece group formed in 2010  to perform the music from the heyday of Classic Jazz —the 1910’s through the 1920’s—with an emphasis on New Orleans-related music made famous by King Oliver, Jelly Roll Morton, Armand Piron, Papa Celestin and others. The group uses special arrangements  based on stock arrangements from the era.

The group has appeared both locally and abroad since its inception, most notably at the I Love Jazz Festival of Brazil in 2013 and annually at the New Orleans Jazz And Heritage Festival, the French Quarter Festival and The New Orleans Ragtime Festival.

The New Orleans Ragtime Festival is dedicated to promoting the musical legacy of the Ragtime movement through performance and education. The festival is now in its third year and will be taking place Thursday April 5th thru Monday, April 9th 2018. For the full lineup visit www.theneworleansragtimefestival.com