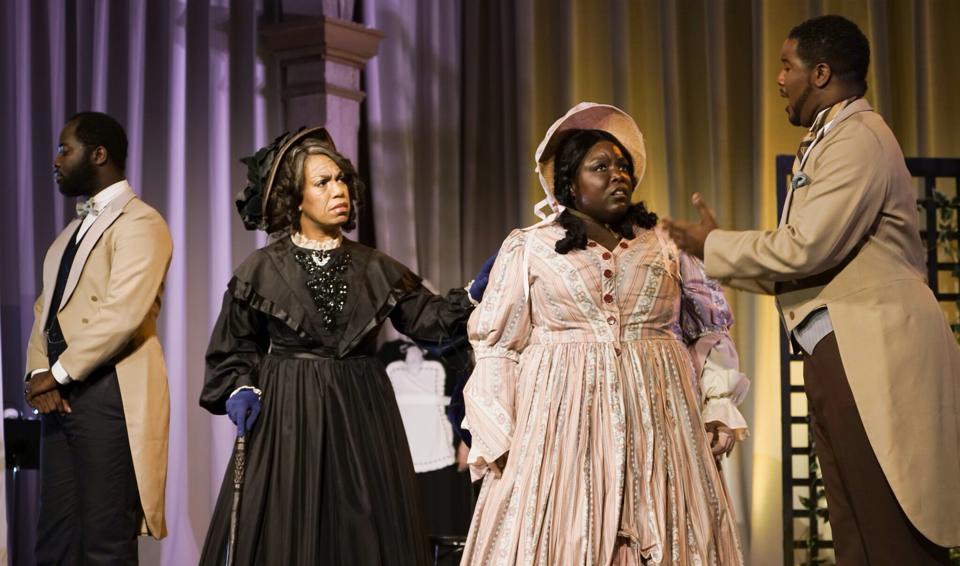 The Lions of Reconstruction:

from Black Codes to the Ballot Box

World Premiere of a new One Act Opera written by OperaCréole

Come experience the story of 19th Century New Orleans free people of color, composers and freedom fighters, who petitioned President Lincoln for the right to vote!

Music of  our free composers of color: