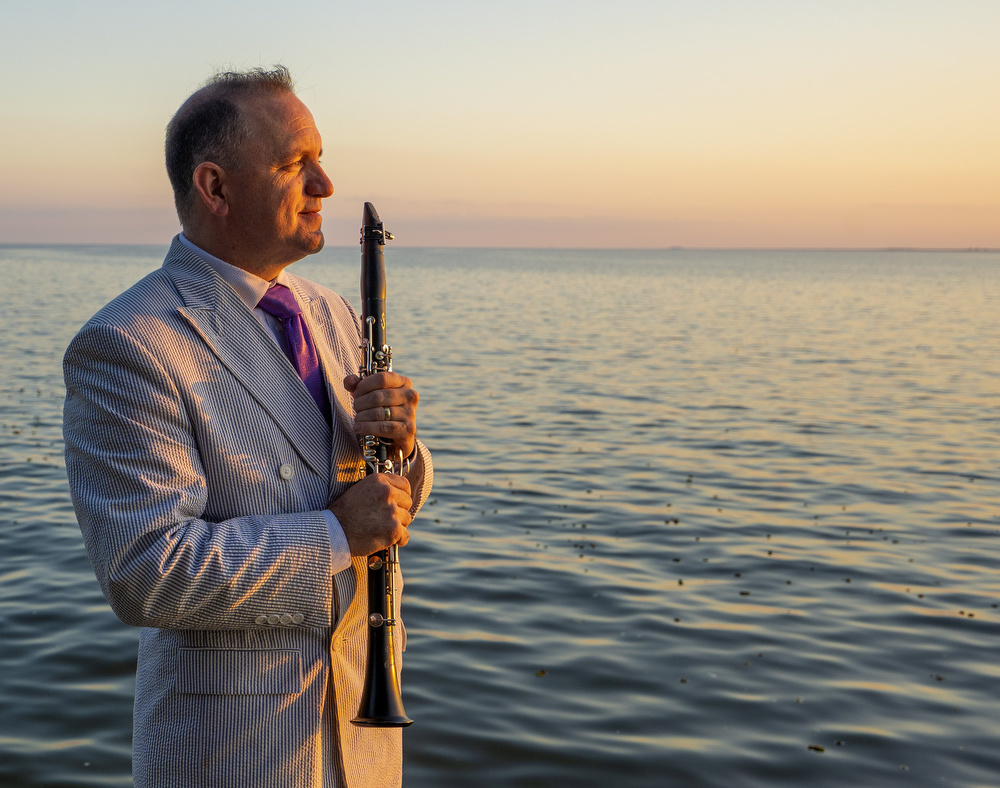 The Redwine Jazz Band performed extensively in Washington, DC for fifteen years.  Their leader, Ben Redwine, relocated to Louisiana in 2016.  Following a 2019 release of a new CD recording, Ben is putting the band back together for a tour of the south.  The first stop is the Marigny Opera House!
Doors at 7:00PM
The band will perform selections from each of their three feature CDs; Samba Jazz, traditional jazz, swing standards, and originals.  Ben Redwine is retired from the US Naval Academy Band, and has performed on four continents.  John Previti was Danny Gatton’s bass player for 20 years, and is one of the most sought after bassists on the east coast.  Joining the band is New Orleans guitarist Molly Reeves, one of the best musicians in the crescent city.