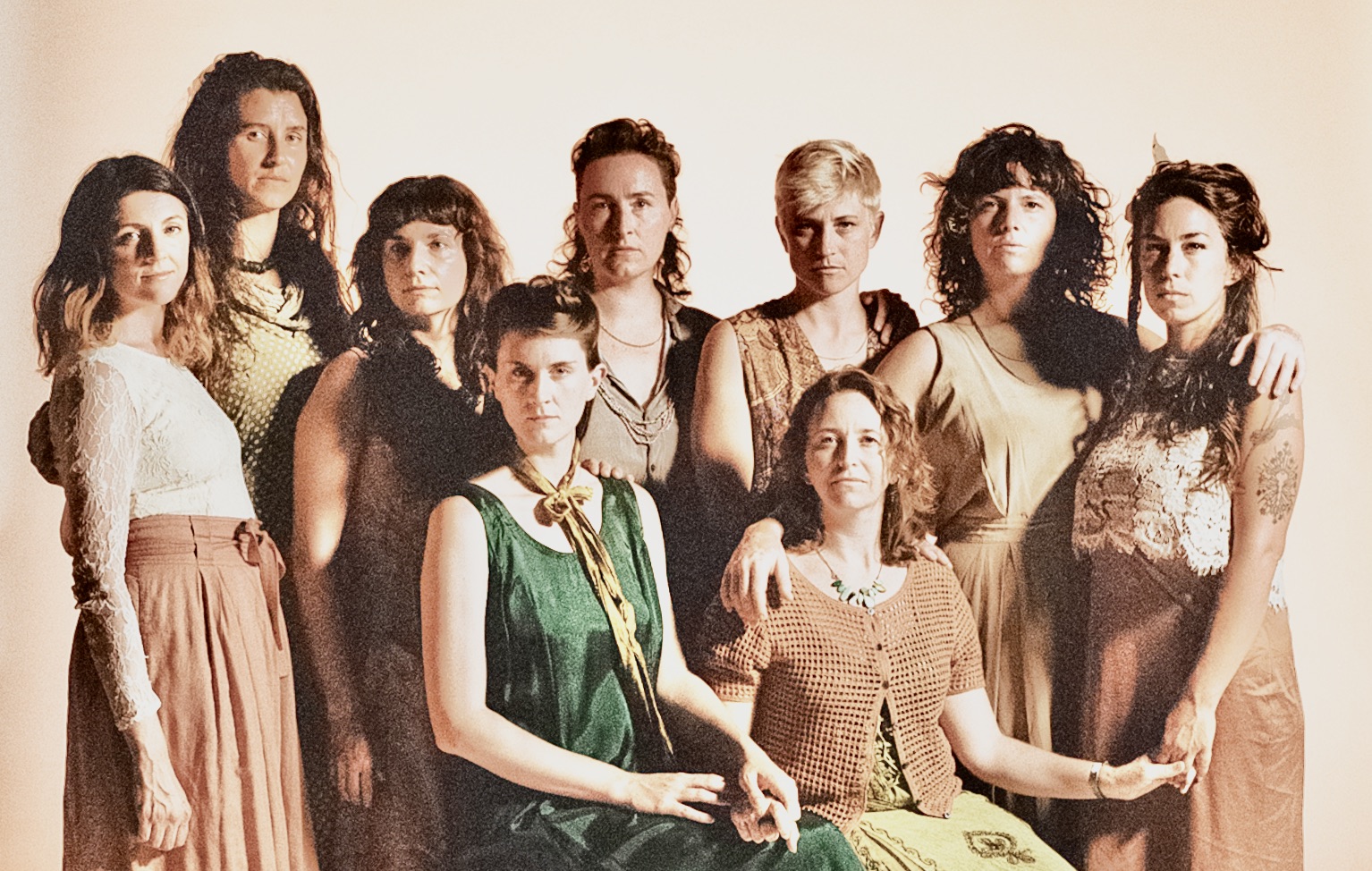 *none turned away for lack of funds, no pressure*

Trendafilka is a modern exploration of European polyphonic traditions. Founded in New Orleans in 2016, the group grew out of a common desire for group singing as well as a collective fascination of culture and ancient traditions. Trendafilka, named after the Balkan wild rose, draws repertoire from areas of Eastern Europe – the Balkans, the Baltics, the Caucasus, and the Eurasian Steppe – that hold rich cultural traditions of polyphonic singing.