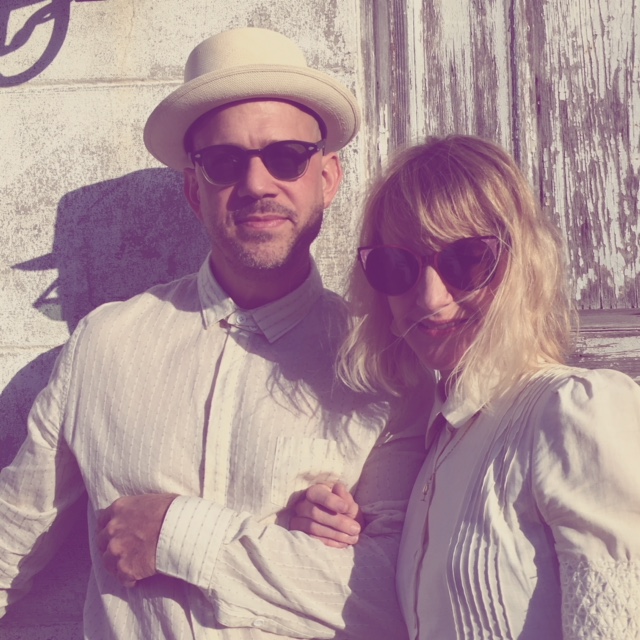 An evening of original music and dance with guitarist/singer Dustan Louque, pianist Margaret Hebert, and dancers Diogo de Lima and Maya Taylor. Suggested donation: $20 General Admission / $10 Students & Seniors
Guitarist and vocalist Dustan Louque is a native of St. James Parish. He got his music start in Brooklyn (2001) in his home studio layering sounds and song over beats. His first album “So Long”, and subsequent record deal led Louque into two years of touring and selling his music to film.
Today he travels and performs year round in his ’87 Westfalia connecting on a more personal level with fans of his music. While a mostly solo artist, he often plays and travels with classical pianist Margaret Hebert, a native of Lafayette. A shared love of classical and New Wave music has inspired a new collaboration and they recorded their first song “Beneath The Cherie Moon” in 2016 . The two recently relocated from New Orleans to Lafayette.
Dustan continues to collaborate with many other musicians from around the country such as Nels Cline, who shared the stage with both he and Hebert at Big Ears Festival in Knoxville, TN and at New Orleans Airlift in 2017.
More info and tour dates at: www.dustanlouque.com