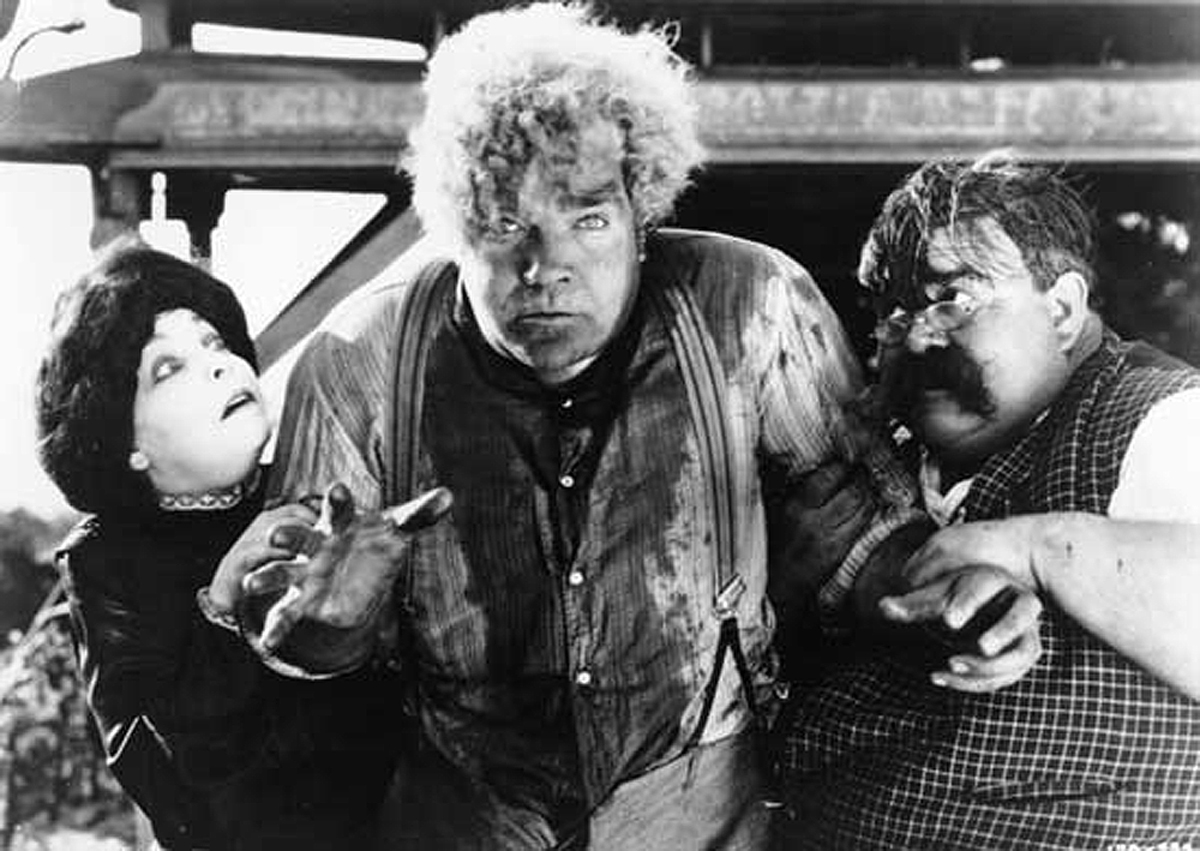 Local filmmakers and scoring collective, Asphalt Serenade, will live score the rarely seen 1924 silent film masterpiece, “Greed”, by director Erich von Stroheim, March 8th and 9th, 7:30pm. In keeping with the ‘film as performance’ ethos, the film will be edited live from its three hour and 45 minute length to approximately one hour and 45 minutes as a means to introduce this extraordinary film to audiences who may be challenged by its original duration. Members Jason Jurzak, Xandra Wong, Kim Hebert and Carlos Grasso (who will also live edit), will perform the original score with special guests.

The film is based on an 1899 novel, “McTeague”, by Frank Norris and which von Stroheim re-titled, is arguably his most ambitious, masterful and frustrating cinematic achievements. The original director’s cut clocked in at nine and one-half hours. The raw feverishly paced tale of delusional ambitions, lottery winnings, stolen love and twisted minds appealed to the mercurial Mr. Stroheim and remains a dramatic, contemporary piece that resonates with our challenging times.