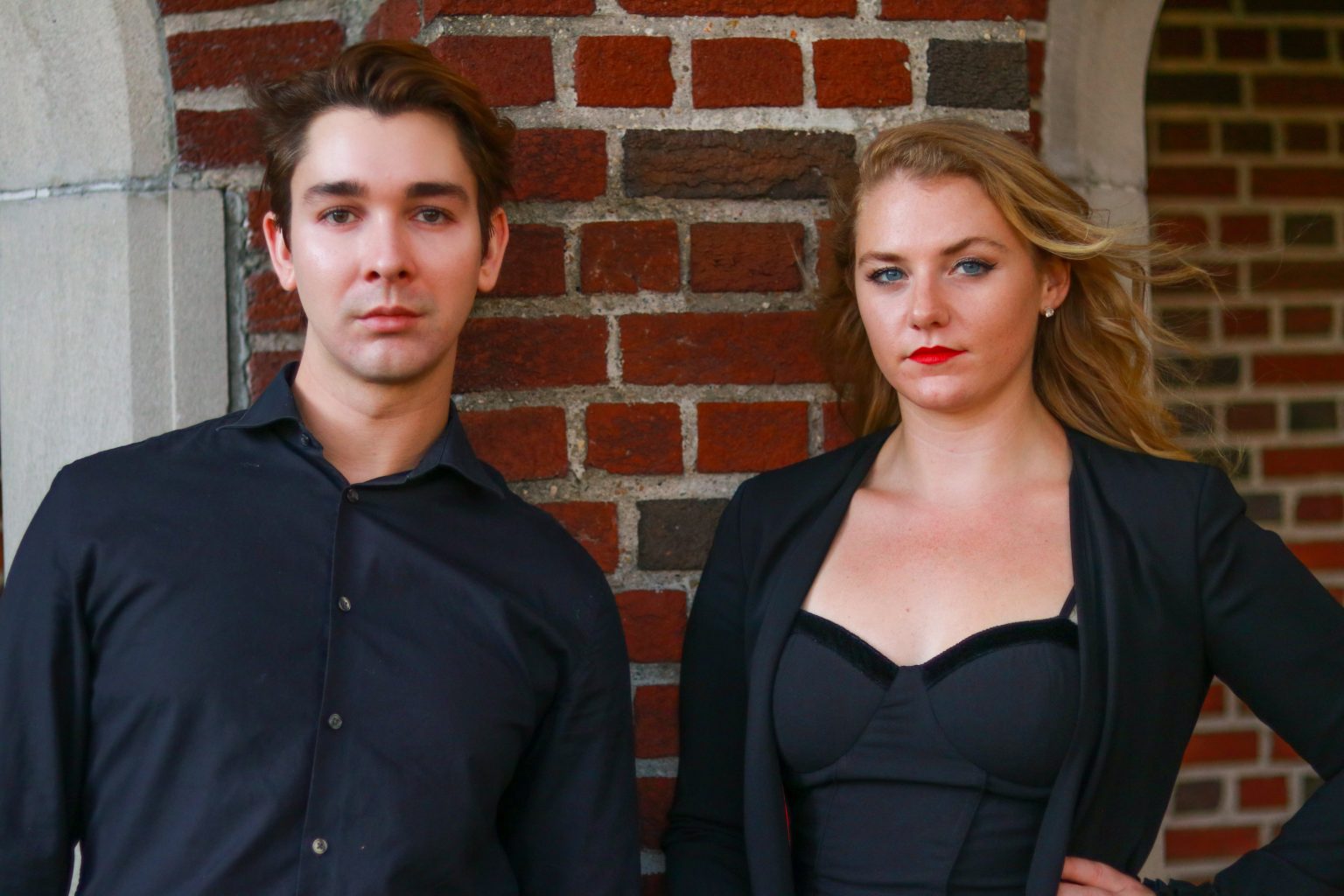 Noted for her “sparkling voice” and “deft hand at verbal and physical comedy” (The Isthmus), Soprano Nicole Heinen is an emerging artist from Wisconsin. As a Baumgartner Studio Artist with Florentine Opera, Nicole performed Miss Frayne in Prince of Players, Fortuna/Valletto in L’incoronazione di Poppea, and Giulietta in I Capuleti e i Montecchi.  Other roles include #1 (Transformations), La Fée (Cendrillon), Mademoiselle Silberklang (Der Schauspieldirektor), Atalanta (Serse), and Miss Wordsworth (Albert Herring). Miss Heinen has toured with Opera for the Young in their 2016/2017  season as Adina in The Elixir of Love. In addition to opera, Nicole equally enjoys performing concert and chamber music.  She has performed at the Caroga Lake Music Festival for three consecutive seasons, and has been a soloist in Mozart’s Requiem, Mass in C minor, and Bach’s St. Matthew Passion.

In the 2018-2019 season, Nicole won the Wisconsin District as part of the Metropolitan Opera National Council Auditions and the IAET Award in the Casa Italia Competition. In 2017, Nicole was a finalist in the Handel Aria Competition.  Miss Heinen holds a Bachelors in Music from the Eastman School of Music and a Masters in Music from UW-Madison.

He is currently a staff accompanist at Loyola University New Orleans, where he accompanies various vocal and instrumental recitals, concerts, masterclasses, and the annual Dramatic Vocal Symposium.

Noted for his improvisational ability, Mr. Szymanski is a pianist for the dance department at Tulane University and New Orleans School of Ballet, where he provides music for beginner to advanced ballet class.

In addition to his work as a collaborative pianist, Mr. Szymanski is organist at Holy Name of Jesus Church. He is looking forward to accompanying a workshop with the School of American Ballet, as well as the 2019-2020 season for NOVA Chorale.