Please note: this is a special matinee performance taking place at 2PM with recorded music due to an unforeseen parade conflict. Happy Mardi Gras, and thanks for your understanding!

AUREOLE
Legendary choreographer Paul Taylor created Aureole in 1962. It is one of the most respected dance works of the time, for  its grace and technical difficulty. Taylor’s combination of subtlety of ballet with the spontaneity of everyday gesture made him a powerful force in modern dance. Accompanied by  the New Resonance Orchestra, Francis Scully, Conductor 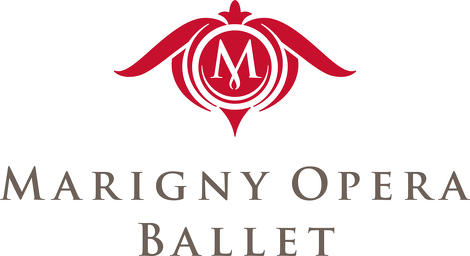