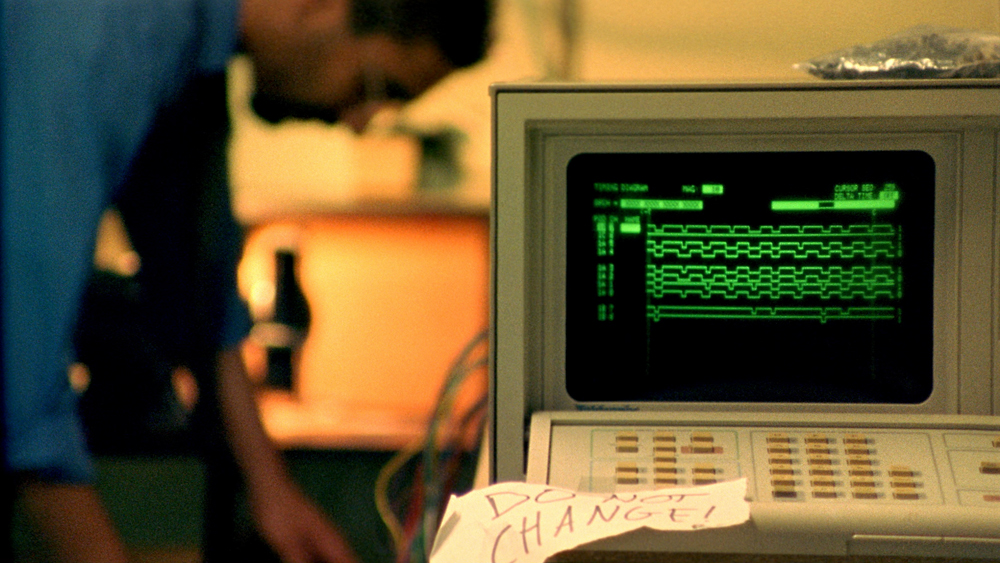 *Free and open to the public*

Shotgun Cinema is proud to participate in the National Evening of Science on Screen with this screening of Shane Carruth’s award-winning time travel mind-bender, PRIMER. The screening will be followed by an introduction to nonlinearity and chaos and a Q&A with Dr. Lev Kaplan of Tulane University. Dr. Lev Kaplan is chair of the Department of Physics and Engineering Physics at Tulane University.

Film Synopsis: Engineers Aaron (Shane Carruth) and Abe (David Sullivan) spend their off-work hours creating with their own entrepreneurial tech projects, developing elaborate experiments in Aaron’s garage. When one experiments yields results that indicate they’ve discovered a time loop, Abe creates a human-sized version and discovers the process is safe for human time travel. Although they set up parameters for how they should use the device, Aaron and Abe soon diverge in their morality and timelines begin to converge and blur. Setting into motion unstoppable changes to space and time, the two men alter their live irrevocably, with potentially catastrophic outcomes.

Science on Screen® at Shotgun Cinema is made possible through a grant from the Coolidge Corner Theatre, with major support from the Alfred P. Sloan Foundation.