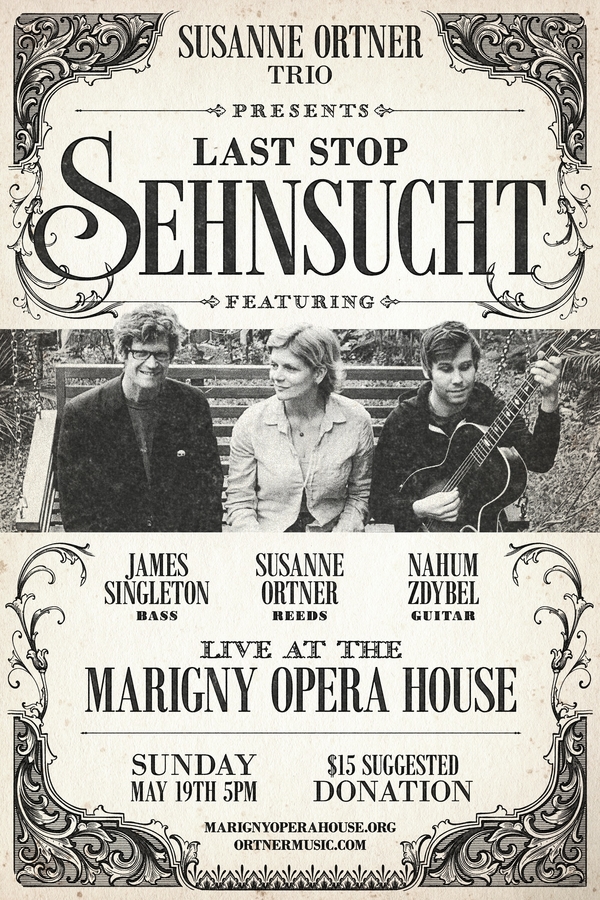 Her desire to find the similar in the different has led to the exploration of a myriad of musical traditions, to collaborations and international concert tours with numerous outstanding musicians – mostly in the intimate duo or trio format. Collaborators have included Belgiam Gypsy guitar icon Tcha Limberger, accordionist/pianist Alan Bern, Concertmaster of the Berlin Philharmonics Noah Bendix-Balgley, multi-instrumentalist Vince Giordano, pianist Tom Roberts and many others.