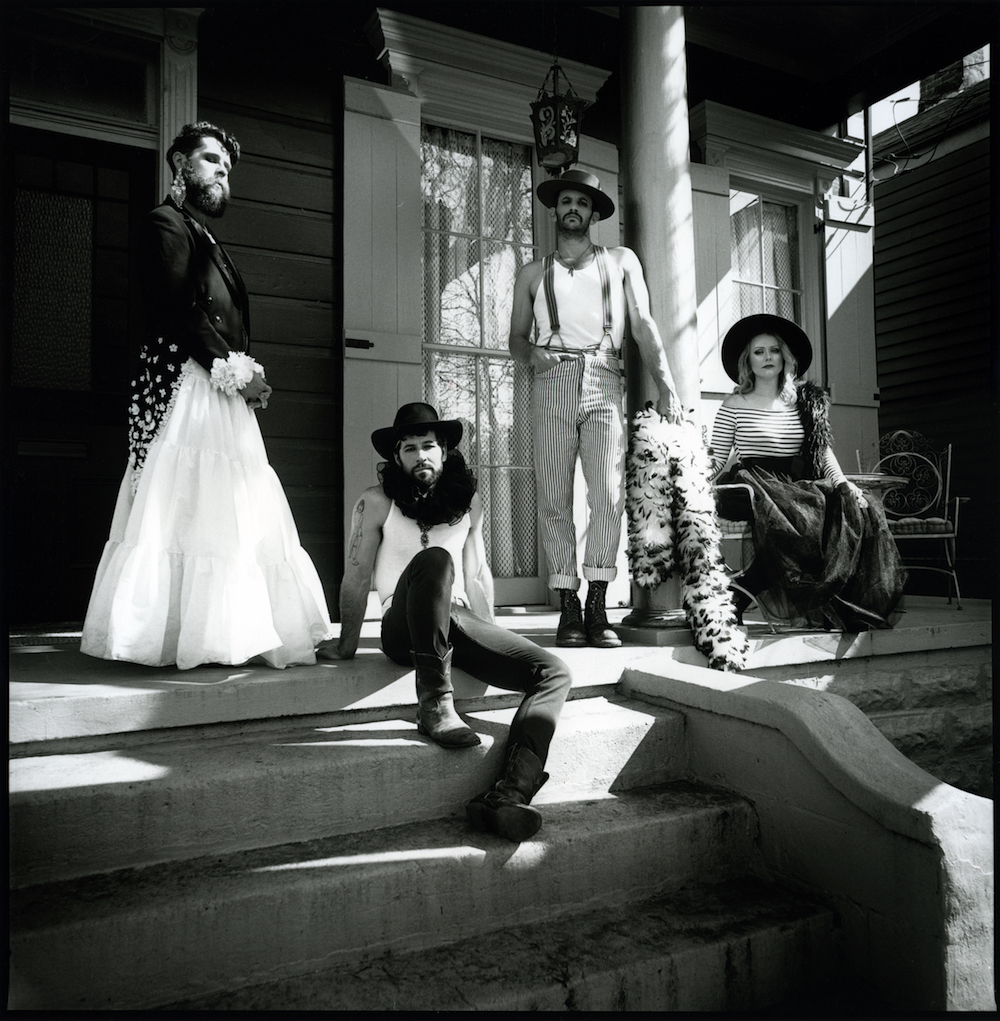 The MOH is happy to celebrate The Wanting’s debut, with exciting harpist Cassie Watson opening.
Suggested Donation: $15 GA / $10 Student & Senior
Doors at 6:30PM | Show at 7:00PM
*All ages – None turned away for lack of funds – no pressure*
We accept cash, card and check at the door for donations. No advance sales available. Seating on first come, first serve basis.
The Wanting is a new Deep South folk project, convened in New Orleans, Louisiana. These players weave their close-harmonies; a lonesome bluegrass sound thrust into modernity. Proudly defiant of country music tropes, The Wanting honors their myriad musical legacies while shedding the dust.
-the melody of the land, set to the rhythm of the people-
-high couture in sparse arrangements-
-debauchery and decadence through incantation-
Their debut album ‘Dark Road’, released in 2018, spans gospel, Americana, pop, and the occult in stride. The record is a delicate expression of our times, calibrates an emotional union of tradition and pop culture. Fresh from their debut at the 50th anniversary of the New Orleans Jazz and Heritage Festival, the Wanting has drawn press comparisons to Gram Parsons, Emmylou Harris, Nick Cave and Angel Olsen. Their sound captures the tension between convention a between convention and transformation, leaving the listener…you guessed it, wanting more.
New Orleans harpist Cassie Watson takes a vibrant yet soulful approach as she explores a melange of repertoire rooted in celtic, jazz and classical music.